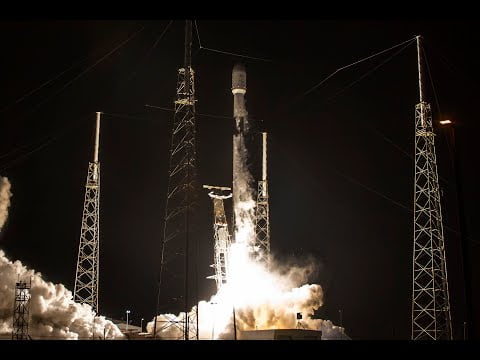 SpaceX is targeting 9:15 p.m. EST on Thursday, January 7 for launch of the Turksat 5A mission from Space Launch Complex 40 (SLC-40) at Cape Canaveral Space Force Station in Florida. There is a back-up opportunity available on Friday, January 8, with a four-hour launch window opening at 8:28 p.m. EST, or 01:28 UTC on January 9.

Falcon 9’s first stage booster previously supported launch of GPS III Space Vehicle 03 and two Starlink missions. Following stage separation, SpaceX will land Falcon 9’s first stage on the Just Read the Instructions droneship, which will be stationed in the Atlantic Ocean. Falcon 9’s fairing is also flight-proven: one half previously supported the GPS III Space Vehicle 03 mission and the other flew aboard the ANASIS-II mission.