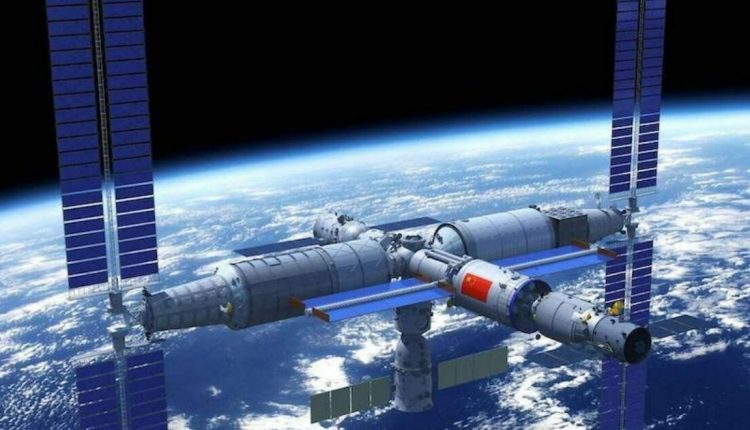 Tianhe, the Core of the Chinese Space Station

China has long had its sights set on establishing its own space station in low-Earth orbit. The country, which is not an International Space Station partner, has spent the last few decades making preparations, even launching two space labs—Tiangong-1 in 2011 and Tiangong-2 in 2016. Though both space stations were eventually destroyed upon re-entering Earth’s atmosphere, they provided critical information for future modules that would form a much larger space station.

That’s where Tianhe comes in. Tianhe—which means “harmony of the heavens”—is literally and figuratively at the core of China’s space station. As the foundational module, it will provide life support and living quarters for 3 crewmembers. It will also host a control center and docking hub, which will allow Tianhe to link with yet-to-be-launched science modules.