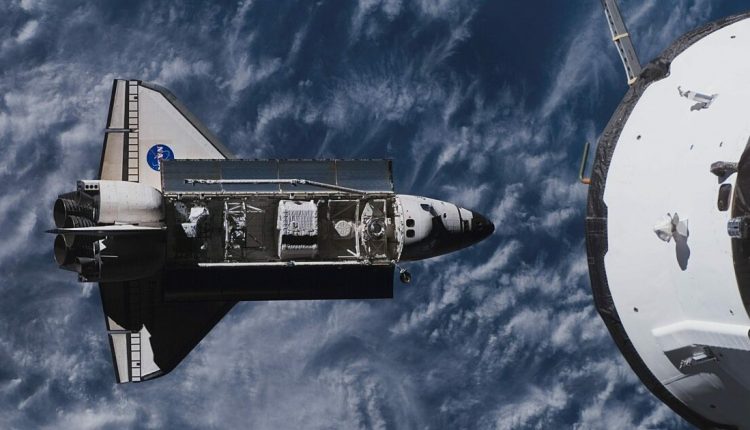 For the 40th anniversary of the first flight of the Space Shuttle, The Planetary Society asked its members for their thoughts and memories of this spacecraft. Below is a sampling of those stories submitted by individuals from around the world.

In 1977, when I was 13, my school class (to the grumblings of parents up before down for the drive!) was invited to Edwards AFB to experience Enterprise’s landing on one of the free-flight tests. It was beyond amazing–to a kid who was already a Trekkie, seeing a real spaceship called Enterprise, and already a space-stuff fan–to see that giant glider get bigger and bigger and land smoothly and come to its stop. The “program” meant a lot as the Shuttles went into service, but that (and many years later, after her flight, meeting and talking with a wonderful Shuttle astronaut, JAXA’s Naoko Yamazaki) are the best memories. Also: it’s *possible*, but we’ll never know although we’ve discussed it, that the great and powerful Mat Kaplan attended the same free-flight landing! There were four other ALTs like it, so unless one of you has a DeLorean with a flux capacitor…I’ll just believe that we were at the same event all those years ago.

Jupiter, Mars, Saturn and Other NASA Skywatching Tips for April 2021

No, the Perseverance rover didn’t spot a rainbow on Mars