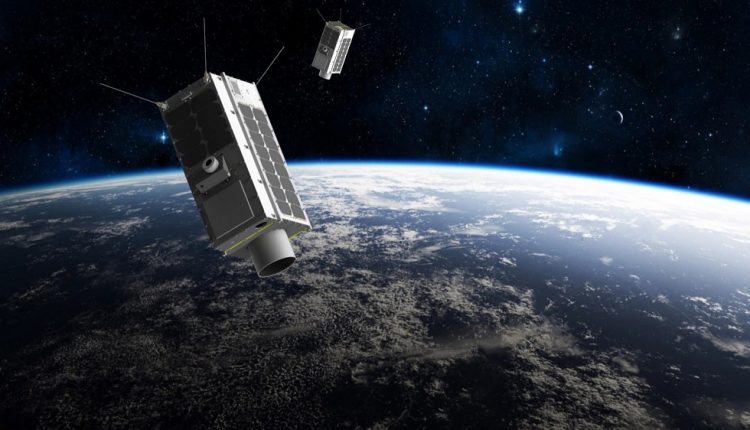 The ABCs of ESG: What is it and why does it matter? – SpaceNews

ESG, which stands for environment, social and governance, is a set of nonfinancial criteria that community-minded and bottom-line investors alike are increasingly using to value businesses.

Companies are adding ESG targets and updates on reaching them to their financial statements, where they also record revenues and profits, to help guide socially conscious investors.

ESG data such as how much pollution a company emits, or how it affects water quality, also helps all types of investors identify material risks and growth opportunities in the future.

“What is going to happen in the next few years, and it’s starting now, is a giant reformation of global capitalism,” according to Andrew Zolli, vice president of impact initiatives for U.S. satellite imagery operator Planet.

Environmental criteria as part of ESG assess a company’s impact on nature, encompassing anything from its contribution to greenhouse gases in the atmosphere to the treatment of animals.

Social concerns the relationships with people, inside and outside the company, in the communities where the business operates.

Governance involves issues such as executive pay, shareholder rights and the representation of employees.

Within these are subsets where a company can choose to go into more depth — if it chooses to report ESG targets at all (this is all still voluntary).

“Scope 1 is the direct emissions from the company’s own facilities, so if you’re Amazon it’s the emissions from your trucks for example, Germain said.

Scope 2 emissions relate to a company’s energy consumption, such as the energy used by Amazon’s data centers.

“They would want to know what proportion comes from renewable sources versus nonrenewable, or coal versus oil,” Germain said.

Emissions from a company’s supply chain fit into Scope 3, where considerations such as what materials a business buys would kick in.

Typically floating around ESG goals are targets for achieving ‘Net Zero’. This means companies will cut their CO2 emissions as much as possible, and then offset any they still emit with carbon capture projects that take it out of the atmosphere.

As with ESG, companies decide the intensity of the Scope for their Net Zero ambitions.

One of the challenges with ESG is standardizing these metrics so investors can easily compare data from company to company.

This is partly why moves to standardize — and potentially mandate — reporting disclosures from the U.S. Securities and Exchange Commission (SEC) financial regulator are so important.

Regulators are playing catch-up with businesses and the financial markets that are quickly adapting to the growing importance of ESG.

U.S. fund manager BlackRock, which accelerated the ESG trend when it decided to include the standards when evaluating which companies to invest in, recently placed a bet on its own targets when it secured a $4.4 billion credit facility. BlackRock will pay its banks more in interest to borrow the money if it does not meet its staff diversity goals.

Sustainable investments grew in the U.S. to more than $17 trillion — one in three dollars invested in assets under professional management in the country — at the start of 2020, according to a biennial report nonprofit US SIF released in November.

This represents a 42% increase from $12 trillion at the start of 2018, according to the group, which promotes sustainable investing.

This article originally appeared in the April 19, 2021 issue of SpaceNews magazine.