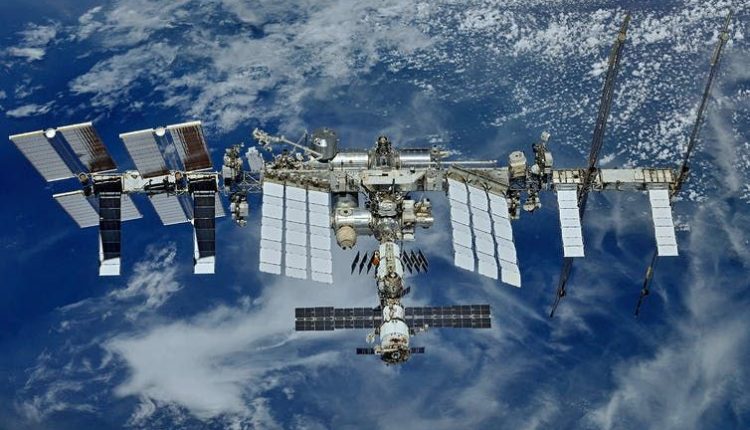 Space Hero “is the world’s first ever global casting show where contestants compete for a trip to the International Space Station,” on a mission that will be provided by Axiom Space, the contest claims in an emailed statement. And Monday (April 12), the company that hosts the competition signed a Space Act Agreement with NASA.

However, this agreement “does not authorize a private astronaut mission to the International Space Station,” a NASA spokesperson told Space.com. Rather, it is “a nonreimbursable Space Act Agreement for the purpose of facilitating initial cooperation and information sharing between NASA and Space Hero,” the spokesperson said.

Related: SpaceX’s Crew Dragon is getting the ultimate window for Inspiration4

“Any decision for a longer-term partnership beyond this initial feasibility study covered under the agreement will require additional follow on agreement(s) pending concept approval, distribution, and funding,” the NASA representative added. “If approved by NASA, the private astronaut mission and its associated commercial activities would be conducted as part of a separate, future agreement between NASA and a private astronaut mission provider.”

Essentially, the representative added, “we’ll assess the feasibility of their mission, but they have to make the agreement with Axiom as a private astronaut mission provider, and then Axiom will have to propose and be selected for that private astronaut mission.” The text of the Space Act Agreement between the two partners will be posted publicly soon, the spokesperson added.

Space Hero hopes to be “the world’s first global competition to send a civilian into space on a $55 million, 10-day trip to the ISS [International Space Station]” according to the statement.

The reality show competition will be open to anyone fluent in English and older than 18, and the competition hopes to fly its first winner(s) in 2023. The contest organizers added in the statement that the mission “may include a 24/7 immersive and interactive livestream.” Subsequently, Space Hero aims to host 15 seasons of the show throughout the next 30 years and take winners beyond the space station to the moon and Mars, the statement reads.

Currently, the company has not announced which launch vehicle or spacecraft it plans to use for the mission.

The competition’s co-founder and co-CEO, Deborah Sass, hopes to receive a diverse range of applicants. “Equality is our mission. We encourage women and men from all over the world to apply to become the Space Hero. This competition is a safe environment for everyone. Don’t let gender be a hurdle,” Sass said in the statement.

Space Hero seems to be following in the footsteps of other space competitions making headlines including Inspiration4, which aims to launch its recently-announced crew of four around Earth in a SpaceX Crew Dragon spacecraft this upcoming fall. That mission is funded by billionaire American Jared Isaacman. And there’s dearMoon, a flight funded by Japanese billionaire Yusaku Maezawa, which aims to send humans around the moon and back to Earth on SpaceX’s new Starship spacecraft.