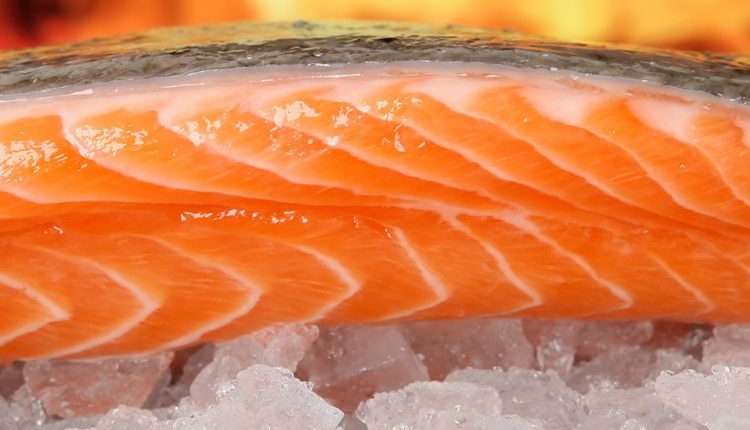 “Seaspiracy” is trying to save the oceans, and the new Netflix documentary and movement is making strides. Already, it’s convinced Slowood, a grocery store in Hong Kong, to phase out the sale of fish products.

The documentary is produced by Kip Anderson, who also brought the world “Cowspiracy” and “What the Health.” “Seaspiracy” teaches viewers about the global fishing industry’s detrimental effects on oceans. It also shines a light on corruption, slave labor in the shrimp industry and the problems with so-called sustainable fish certifications.

“Netflix’s new documentary ‘Seaspiracy’ has opened our eyes to the overwhelming and damaging effects the fishing industry has on our whole ecosystem,” Slowood announced on social media. “I bet you will stop eating fish after watching this movie. Slowood will take a step forward and stop selling fish. At Slowood, we believe every tiny step counts and hope to join our community to make the world a better place. Stop crying over the planet, let’s take this step forward to ocean conservation together.”

The store has pledged part of the proceeds from its remaining inventory of fish products to Sea Shepherd, a vegan ocean conservation group.

“Seaspiracy” debuted on Netflix on March 24 and was an instant hit. It ranked in the top 10 Netflix spots in more than 40 countries, and it reached No. 1 in Ireland, Hong Kong, the U.K., Estonia, Croatia, Singapore, Malta and Switzerland.

The “Seaspiracy” website highlights three top ways to save the ocean: shift to a plant-based diet, enforce no-catch marine reserves and end fishing subsidies, which currently stand at $35 billion per year. Ali Tabrizi, director and narrator of “Seaspiracy,” is thrilled with people’s interest. “It’s thanks to you all that this movement has well and truly started, and we have the needed overwhelming public support to take this issue to governments and industries worldwide to make huge systematic changes,” Tabrizi posted on Instagram.