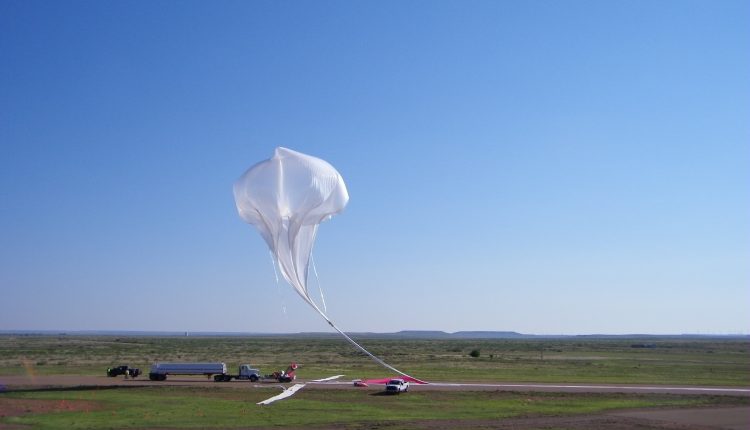 NASA’s Scientific Balloon Program is kicking off an ambitious schedule of 18 flights in 2021 with their spring campaign from Fort Sumner, New Mexico, the program’s first major flight campaign since the COVID-19 pandemic began.

For this first campaign of 2021, the team is supporting a multitude of science and technology demonstration missions with six balloon flights scheduled from the end of April through mid-June.

“We have a packed scheduled for 2021 as we work to launch science and technology missions postponed due to the pandemic along with other planned missions,” said Debbie Fairbrother, Scientific Balloon Program chief at NASA’s Wallops Flight Facility in Virginia. “Our team has worked very hard to train and prepare for this surge in flight operations, and we’re all excited to return to flight.”

One of the missions, scheduled for flight in June, is the second demonstration flight of the Balloon-Borne Cryogenic Telescope Testbed, or BOBCAT. This mission will test technologies to fly a cold observatory telescope on a balloon to near-space altitudes. The technical challenge the mission is trying to address is cooling the telescope’s mirrors using cryogen inside a dewar, a large vessel that can hold liquids at low temperatures. By beginning the cooling at the balloon’s float altitude of 120,000 feet, the team can make use of lighter-weight material in the dewar design to ensure the overall weight of the telescope inside the dewar doesn’t exceed the balloon’s lift capacity.

BOBCAT is a technology demonstration developed by Dr. Alan J. Kogut of NASA’s Goddard Space Flight Center in Greenbelt, Maryland. Kogut and his team plan to develop a series of experiments for balloon flights using cold observatory telescopes that would radically improve the sensitivity of the next generation of observations in the far-infrared, which is a wavelength commonly used to study black holes, nebulas and the formation of new solar systems.

Along with BOBCAT, other missions for the Spring Fort Sumner campaign include:

To follow the missions in the 2021 Fort Sumner spring campaign, visit NASA’s Columbia Scientific Balloon Facility’s website for real-time updates of a balloon’s altitude and GPS location during flight.

Most of these missions will fly on NASA heavy-lift, zero-pressure scientific balloons, some of which can be as large as a football stadium when fully inflated (BBC will fly on a smaller balloon). These balloons have open ducts hanging from the sides to allow gas to escape, and to prevent the pressure inside the balloon from building up during gas expansion as the balloon rises above Earth’s surface. The duration of this type of balloon is limited because of gas loss, mostly due to the day/night cycling of the balloon.

NASA’s scientific balloons offer low-cost, near-space access for suspended payloads weighing up to 8,000 pounds to conduct technology demonstration tests as well as scientific investigations in fields such as astrophysics, heliophysics, and atmospheric research. Depending on the goals and objectives of a specific mission, balloon flight durations can run hours to multiple days or weeks for longer-term tests and data collection.