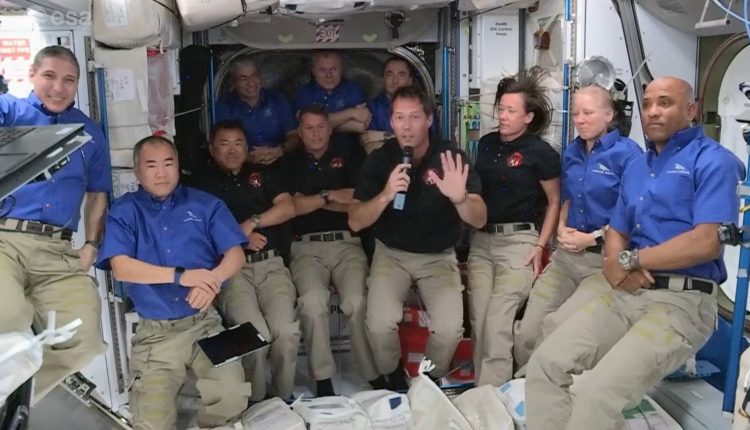 Highlights of the launch and first day in space of ESA astronaut Thomas Pesquet on the Alpha mission.

The crew spent around 23 hours orbiting Earth and catching up with the International Space Station after their launch on 23 April at 10:49 BST (11:49 CEST, 05:49 local time). The launch to docking went smoothly in Crew Dragon Endeavour

Thomas is the first ESA astronaut to fly in space in a vehicle other than the Russian Soyuz or the US Space Shuttle, and the first ESA astronaut to leave Earth from Florida, USA, in over a decade. This is his second flight, his first mission called Proxima saw Thomas fly to the Space Station on a Soyuz from Baikonur in Kazakhstan and his expedition broke records for amount of hours spent on research at the time.

Is the “Unicorn” the Closest Black Hole? – Sky & Telescope