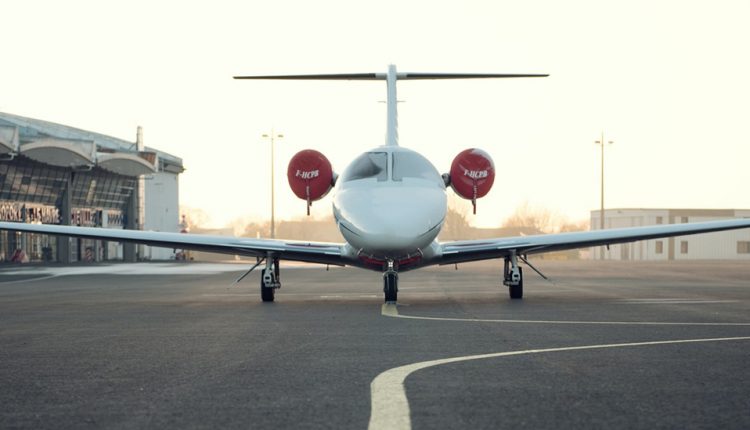 After a long debate, the French National Assembly has voted to suspend all domestic flights on routes that can be traveled by direct train in less than 2.5 hours. In a move that has been received with mixed reactions, the Assemblée Nationale has diluted the proposal put forward by President Emmanuel Macron’s citizen’s climate convention. While some think the move is a win for the climate, critics say that shifting the original proposal shows reluctance on the side of the MPs in combating climate change.

The original proposal wanted to ban all flights to regions that can be traveled by train in less than 4 hours. However, some regions and airlines objected to this proposal. The transport minister, Jean-Baptiste Djebbari, said that choosing four hours would adversely affect some communities.

“We have chosen two and a half hours because four hours risks isolating landlocked territories including the greater Massif Central, which would be iniquitous,” Djebbari said.

Air France-KLM, which operates many short domestic flights, also strongly opposed the original measure after losing money due to COVID-19-related travel restrictions. Last year, the French government agreed to loan the airline €7 billion on the condition that the airline would have to give up some internal flights. Benjamin Smith, chief executive of Air France-KLM, says the company is committed to reducing short, domestic flights by 40% by December 2021.

Others have welcomed the move, even calling for more bans on domestic flights. French consumer association UFC-Que Choisir said in a statement that the MPs should have retained the four hours in the original proposal while also preventing airlines from gauging prices. The association noted that per passenger, planes emit carbon emissions 77 times more than trains. Further, it noted that trains are much cheaper and that they take almost the same time as planes.

Other countries are working out similar measures. Austria implemented a tax for short flights in June 2020, and the Netherlands has been trying to ban short domestic flights since 2013.

Life on Venus? Scientists Shed More Light on Molecules Linked to Life on Other Planets