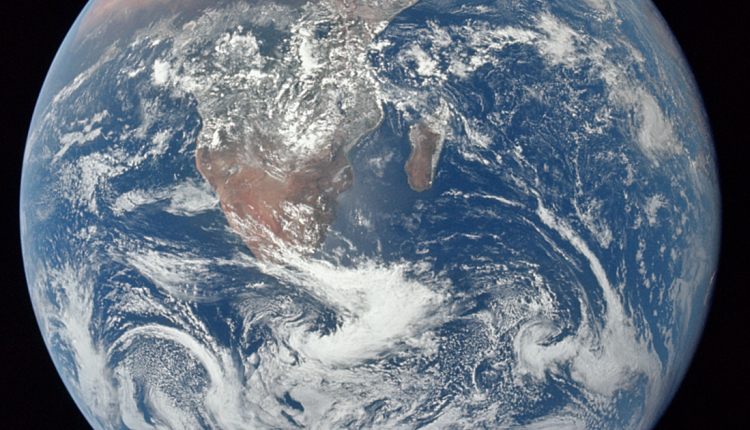 Space is vast, but it’s not empty. Small grains of space dust bombard Earth daily, burning up as meteors in our atmosphere. Some become meteorites that survive all the way to the ground. And occasionally, larger objects strike the planet, causing local or even global destruction.

Sixty-six million years ago, a large asteroid impact wiped out three-quarters of all life on Earth, including the dinosaurs. Large impacts are relatively rare, but under the right circumstances an object just 20 meters wide could destroy an entire city. In 2013, an object that size exploded near Chelyabinsk, Russia, damaging buildings and sending hundreds to area hospitals.

Asteroid impacts are the only preventable large-scale natural disaster. To defend our planet, we must find asteroids with ground and space-based telescopes. Newly discovered asteroids must be tracked and characterized to determine whether they pose a threat to Earth. We must also develop space missions to test asteroid deflection techniques.

SpaceX making 1st US crew splashdown in dark since Apollo 8

Winning designs unveiled for the sustainable redesign of Saratov