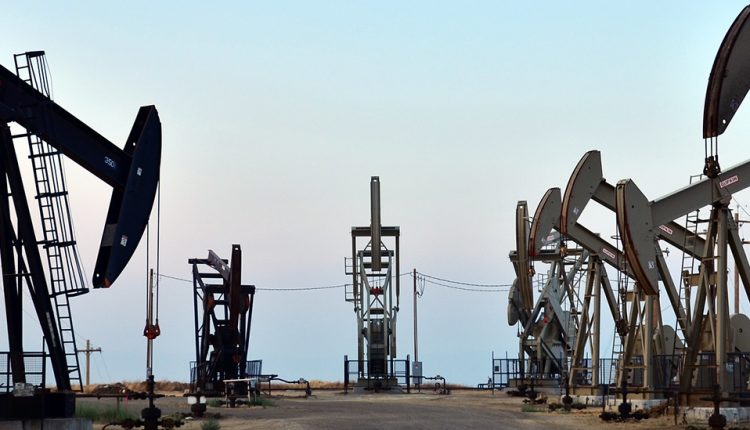 California Governor Gavin Newsom announced last week that the state will stop issuing fracking permits by 2024 and will ban all oil drilling activities by 2045.

This is not the first time that Newsom has attempted to put a stop to the fracking industry. Last year, the governor said that he did not have the authority to ban fracking. Instead, he relied on two Democratic senators to try and push such a bill, which failed due to a lack of support from other lawmakers. Since then, the governor has resorted to exploring other options.

While the governor has the right intentions, his order is just the beginning of a lengthy process. If it is successful, California will be the first state in the country to set a deadline for fracking.

Newsom said in a press release that stopping oil exploration “will create a healthier future for our children.”

The state is already decreasing its reliance on fossil fuels. Last year, Newsom ordered state regulators to ban the sale of all gas-powered cars by 2035. Today, electric cars are one of California’s leading exports.

While the state has been implementing strategies to turn away from fracking, opponents have been throwing in criticism from all angles. In 2019, a study commissioned by the Western States Petroleum Association (WSPA) showed that banning oil production would make the economy unsustainable.

“Banning nearly 20% of the energy production in our state will only hurt workers, families and communities in California and turns our energy independence over to foreign suppliers,” said Catherine Reheis-Boyd, CEO of WSPA.

In his new directives, Newsom has ordered the California Air Resources Board to find ways through which oil production can be put to an end in the earliest time possible and no later than 2045.

While commenting on the directive, Kassie Siegel, the director of the Center for Biological Diversity’s Climate Law Institute, said that the action should actually come faster to protect the world from the effects of global warming.

“It’s historic and globally significant that Gov. Newsom has committed California to phase out fossil fuel production and ban fracking, but we don’t have time for studies and delays,” Siegel said. “Every fracking and drilling permit issued does more damage to our health and climate.”

Image via Bureau of Land Management

Los Angeles gets an F in air quality

The Super Pink Moon of 2021 rises tonight, but it won’t look pink