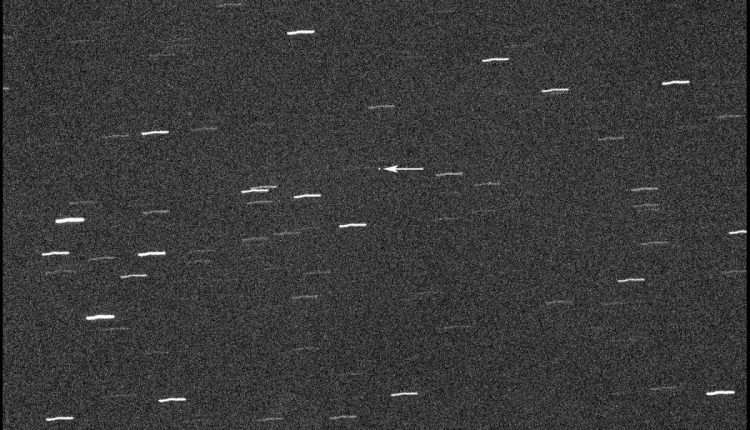 
A newly spotted asteroid about the size of a car flew harmlessly past Earth this morning (April 12).

Astronomers calculated the asteroid, dubbed 2021 GW4, to be about 14 feet (4 meters) across — much too small to survive a journey through Earth’s atmosphere if it were ever on course to collide with our planet, according to NASA.

Today’s visit is as close as the asteroid will come for the next century, according to early NASA calculations of the object’s orbit, a nearly two-year loop around the sun.

2021 GW4 was first spotted on April 8 by astronomers at Mt. Lemmon Survey, which is part of a high-powered asteroid discovery project called the Catalina Sky Survey, which has already identified more than 500 asteroids this year, according to NASA’s Center for Near Earth Object Studies.

To date, NASA has identified more than 25,500 near-Earth asteroids, most of which are too small to pose any threat to Earth. Their discoveries are simply bonuses as scientists carefully search for larger space rocks.